Football is a tough sport. These athletes train with padded metal sleds which they try to push as far as they can, pull heavy weights and even run against the wind with a small parachute strapped on their hips. The purpose of this training is to out-muscle the other team. The further they can push towards the end zone, the better chance of for them to score. Imagine the forces these athletes go through every time they go out into the field, even with all the padding, injury is inevitable.

An injured key player is a coach’s nightmare. Some players could get stuck on the bench depending on the injury. Fortunately, with the advancement of sports medicine, there are available treatments that could safely expedite the healing process of any injury, enabling athletes to go back on the field.

Platelet rich plasma or PRP is blood plasma that has high concentrations of platelets which help stimulate the healing of injured tissues or bone. When your body gets injured, platelets are the first to respond, and their first goal is to plug the injured blood vessel to prevent hemorrhage if the injury is internal or prevent us from bleeding out if the injury is external like a cut. Then the platelets release growth and healing factors to initiate repair and stimulate the assistance of stem cells to heal the injured tissue or bone. Due to these special properties, medical practitioners use platelet therapy to encourage the body’s own healing properties to work. 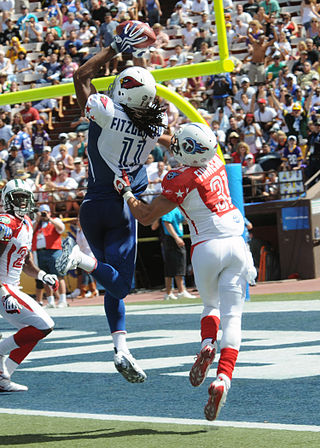 NFL players like Hines Ward and Troy Polamalu benefited PRP treatment and both played exceptionally well in their win over Arizona Cardinals.

Hines Ward, a Super Bowl XL MVP is one of the better players at his position. He is famous for his awesome hands and great ability to block. Recently, Ward has also become known for his taking part in PRP (Platelet Rich Plasma) Therapy experimental treatment. When he injured his ligament on his right knee, it was so severe that he had to rest for 4 to 6 weeks. This prompted him to try PRP therapy for faster healing and the rest is history. His injury healed faster than it would have otherwise and he was able to play in the biggest game of his life, the Super Bowl.

Troy Polamalu, famous for his hard hitting and toughness had his share of injuries. Being in the NFL means requiring full exertion in every game. After suffering a severe knee injury, he tried platelet rich plasma therapy in the hopes of returning to the field sooner. After PRP therapy, he was able to play sooner than usual. He was able to get back in the game in 2 weeks, instead of the projected 6 weeks of recovery.

This is the reason why PRP is now popular in sports medicine. It is an innovative treatment that has proven in many cases to be quite effective in the treatment of injuries on the muscles, ligaments, and tendons. 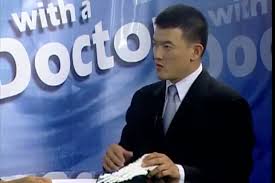 Platelet-rich plasma or PRP is blood plasma that has been enriched with platelets. It helps stimulate healing of bone and soft tissue.

Patient REVIEWS
Tremendous difference in my feet and legs

"Your treatment and therapy have made a tremendous difference in my feet and legs, finally able to go for that 10 mile run without pain."